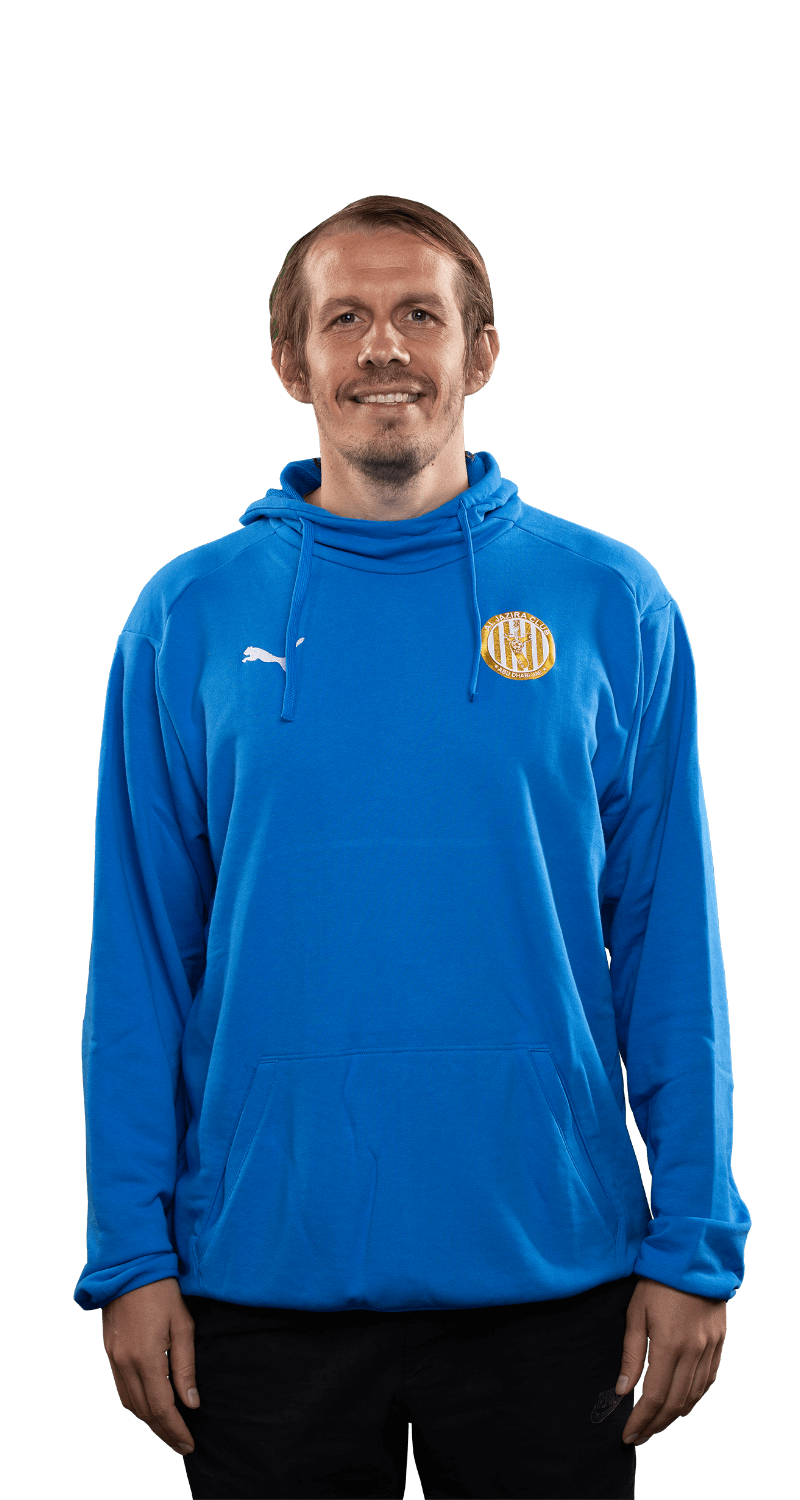 As part of an on-going commitment to building future sustainable sporting success, Al Jazira FC appointed Mads Davidsen, an experienced international strategist and coach, as the sporting director at the club. Davidsen, 38 and originally from Denmark, joined from his most recent role as Technical Director at Shanghai SIPG FC, a top tier Club in China where he worked side by side with high-profile Managers including Sven-Goran Eriksson and Andres Villas-Boas.

Davidsen is working closely with the head coach Marcel Keizer and the wider management team in re-shaping a club-wide football philosophy and implementing best-in-class football methodology across all age groups.

Davidsen’s role encompasses Al Jazira’s first team as well as the academy and youth set-up, and supporting the pathway for younger players in the club’s system is something he intends to focus on. “Successful football clubs are often built on the quality of their Academies,” says Davidsen. “We will always use an effective scouting and recruitment set-up, but our ability to bring talented young players through the system and into the first team will be key to a sustainable future.”

“In any role you’re looking for a club with ambition and a long-term outlook with strong and visionary leadership. That’s clearly in place at Al Jazira, I always sense the commitment and I hope to play a meaningful part now in how the club develops and improves performance over the coming seasons.”

To know more about our Sporting Director, please visit https://madsdavidsen.com/