Al Jazira dropped to second place after succumbing to a 2-0 defeat to Al Wahda at Al Nahyan Stadium in the Abu Dhabi derby in matchweek 22 of the Arabian Gulf League on Sunday night. 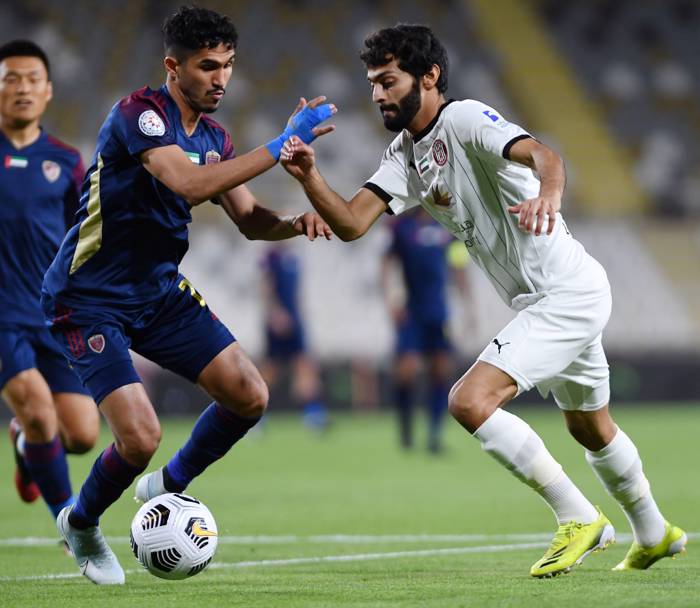 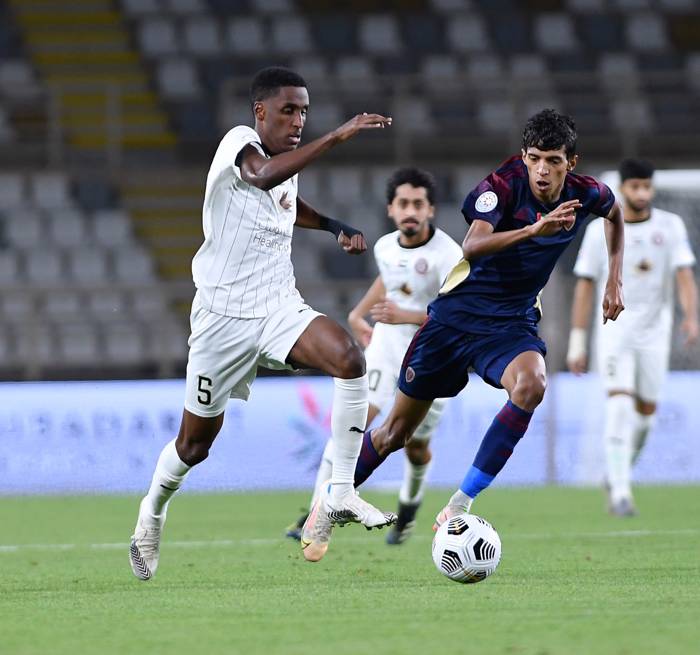 The game remained goalless until early in the second half when Tim Matavz broke the deadlock with a powerful strike in the 52nd minute. As the guests went in search of the equalizer, the Clarets secured the victory in the 76th minute, thanks to a goal from veteran forward Ismail Matar.

The home side were reduced to 10 men in the third minute of injury time after Khalil Ibrahim was sent off for a second booking due to a rough challenge. However, Al Wahda's numerical disadvantage had no effect on the scoreline as they sealed a 2-0 victory. 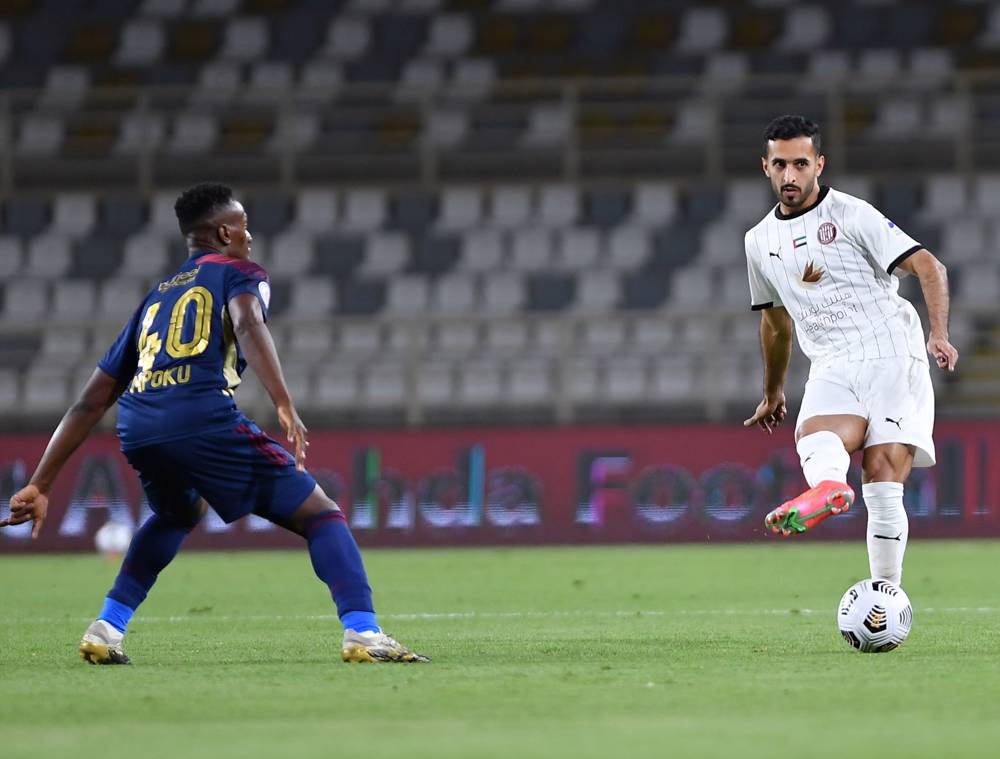 The Pride of Abu Dhabi suffered their third defeat of the season and fell to second place with 47 points, one below Bani Yas who moved to the top of the standings. Meanwhile, Al Wahda moved up to seventh place on 35 points, two below sixth-placed Al Ain.