The Mubadala Dome is the sports venue used for Al Jazira handball, basketball, volleyball, Jujitsu and Judo training sessions and official matches. Inaugurated on 1992, and its main feature is its large 3 floors dome, made of reinforced concrete. At this time, it is one of the most modern and impressive in the United Arab Emirates.

It is located in Tuwam Street, right between Sultan bin Zayed the First “Al Muroor” Road and Sheikh Rashid bin Saeed “Airport” Road, in Al Mushrif Area in Abu Dhabi, on the same site as the Mohamed bin Zayed Stadium stadium. The building of the Dome houses the club offices and Al Jazira Club Hotel. The facility is also next to Al Jazira swimming pool. 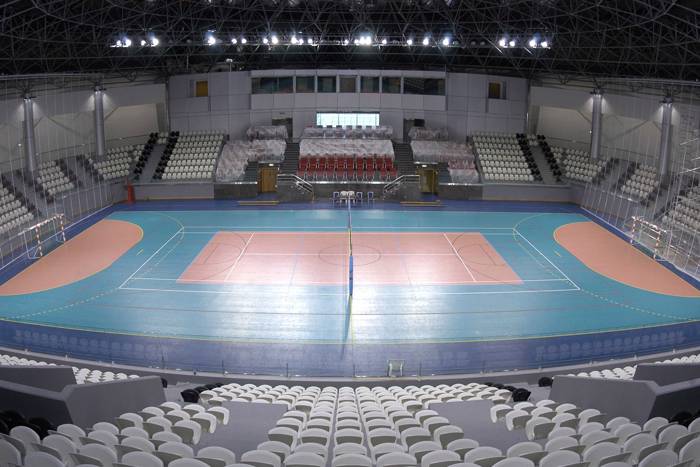 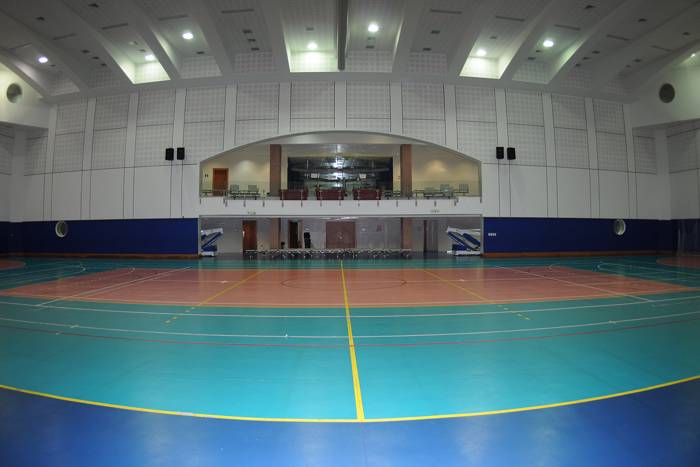