Al Jazira maintained their position at the top of the Arabian Gulf League standings after edging Hatta 1-0 at Hamdan bin Rashid Al Maktoum Stadium in matchweek 20 on Thursday.

Ali Mabkhout, who collected the Player of the Month Award for February ahead of kick-off, continued his fine run of form, as he converted from the spot in the 39th minute, scoring what turned out to be the only goal of the game. 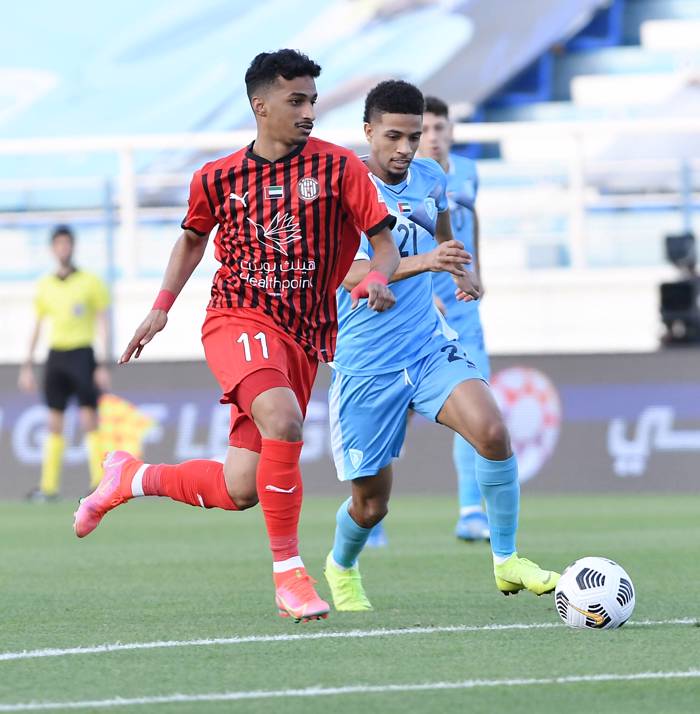 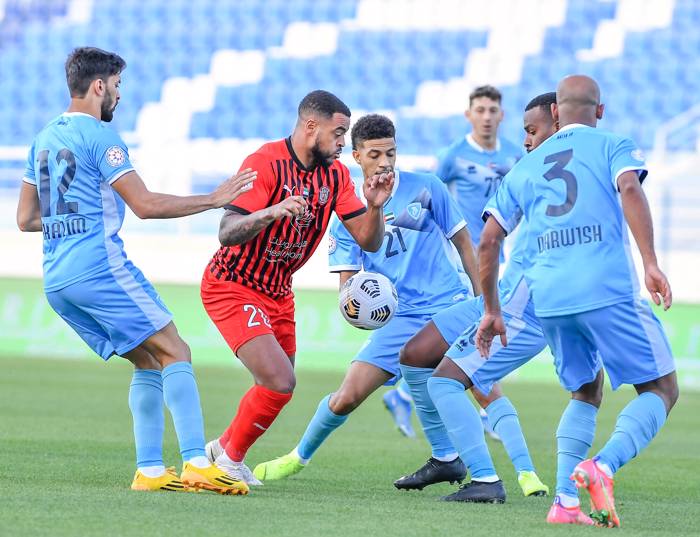 Hatta went in search of an equalizer in the second half, and had a number of chances to level the scoreline but were repeatedly denied by keeper Ali Khasief.

After dropping points against Shabab Al Ahli, Al Jazira bounced back with an important win that consolidated their place at the top of the standings with 44 points. Meanwhile, Hatta failed to keep the momentum alive after beating Fujairah midweek, as they linger at the bottom of the standings with eight points. 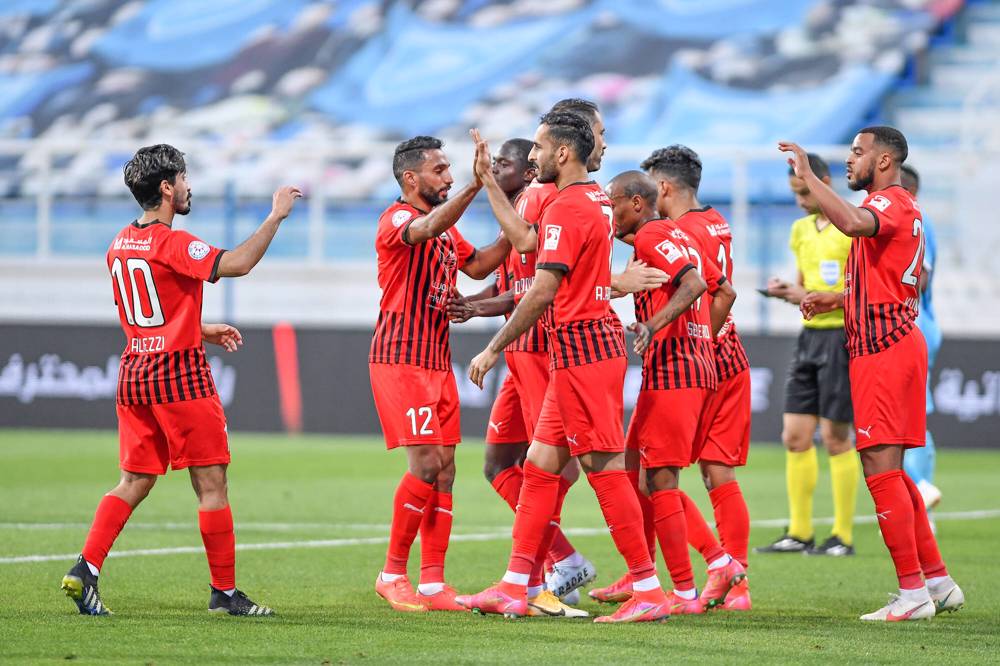