Ali Mabkhout netted a hat-trick to guide Al Jazira to a thrilling 4-2 victory over Fujairah at Mohammad bin Zayed Stadium in matchweek 21 of the Arabian Gulf League.

Bilal Yousif pulled one back for Fujairah in the 34th minute, as they were trailing 2-1 at halftime. Only two minutes after the restart, Mohamed Mustafa netted the equalizer to revive the guests' hopes of making a comeback. 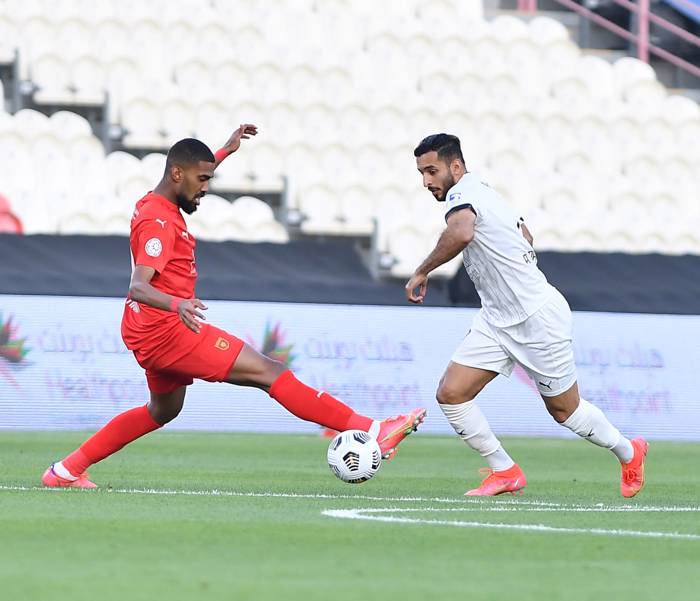 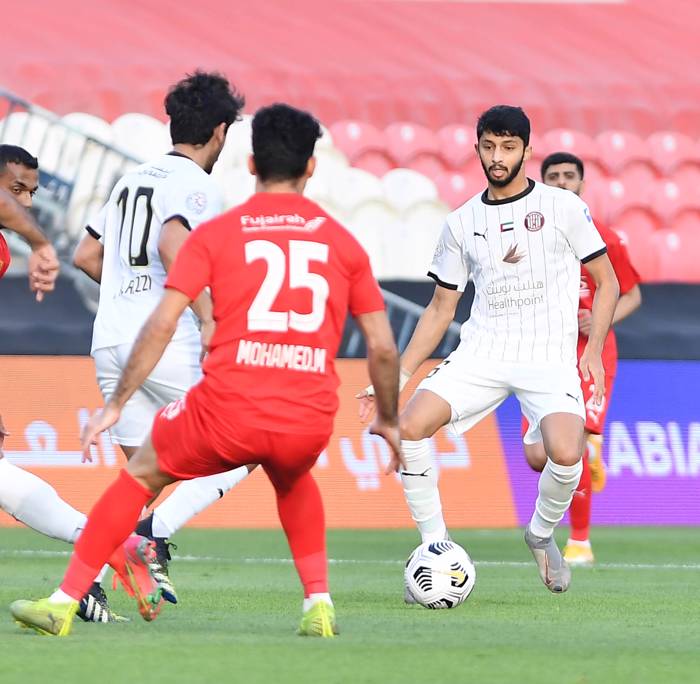 Al Jazira left it late to seal the win, as Mabkhout continued his fine form by completing his hat-trick in the dying minutes of the game. The in-form forward found the back of the net in the 89th and 97th minutes to secure a 4-2 win for Al Jazira, while raising his tally to 21 goals at the top of the goalscoring charts.
Al Jazira maintained their spot at the top of the Arabian Gulf League standings and raised their tally to 47 points. Meanwhile, Fujairah failed to escape the relegation zone as they remained in 12th place with 11 points. 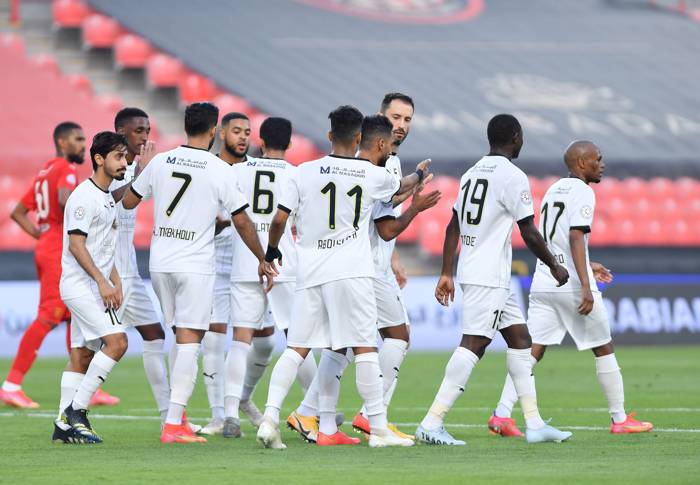 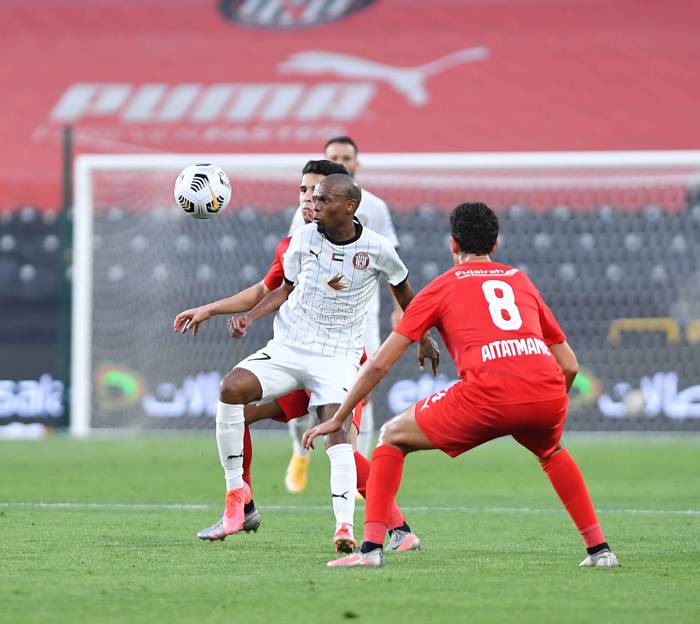