Al Jazira bounced back from their defeat to Al Wahda with a thrilling 3-2 win over Al Wasl at Mohammad bin Zayed Stadium in matchweek 23 of the Arabian Gulf League on Saturday.

Al Jazira went 1-0 up after 13 minutes thanks to an own-goal from Hueglo Neris who mistakenly headed the ball into his side's own net. Al Wasl leveled the scoreline less than 10 minutes later when Fabio Lima finished past keeper Ali Khaseif.

Ali Mabkhout dribbled past Al Wasl keeper and tapped the ball home to regain Al Jazira's lead just after the half-hour mark. Lima got Al Wasl back into the game when he completed his double with a fantastic close-range effort on 64 minutes. 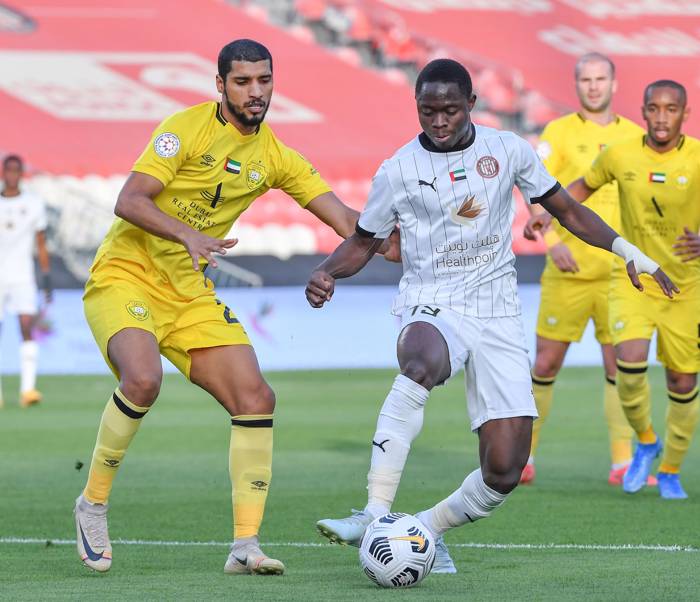 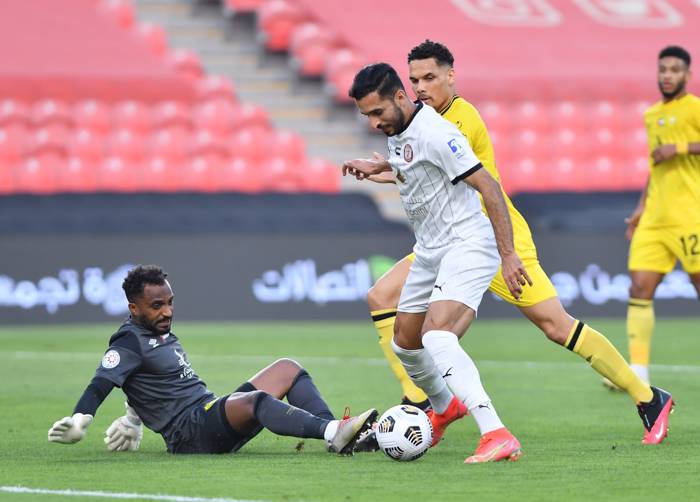 However, Al Wasl's comeback was short-lived as Milos Kosanovic fired home a free-kick to net what turned out to be the matchwinner five minutes later. 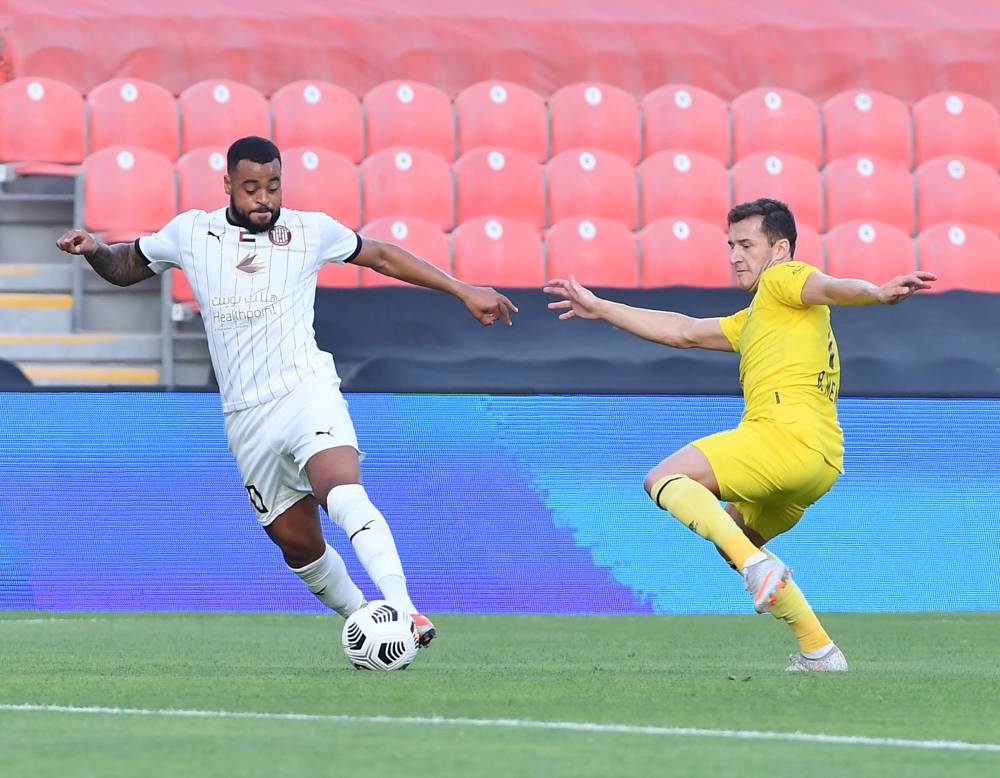