Al Jazira maintained their grip at the top of the Arabian Gulf League table with a 2-0 win over Al Ain at Mohammad bin Zayed Stadium in matchweek 25 on Friday.

Ali Mabkhout opened the scoring for the home side on 33 minutes to hand Al Jazira a 1-0 lead into halftime. 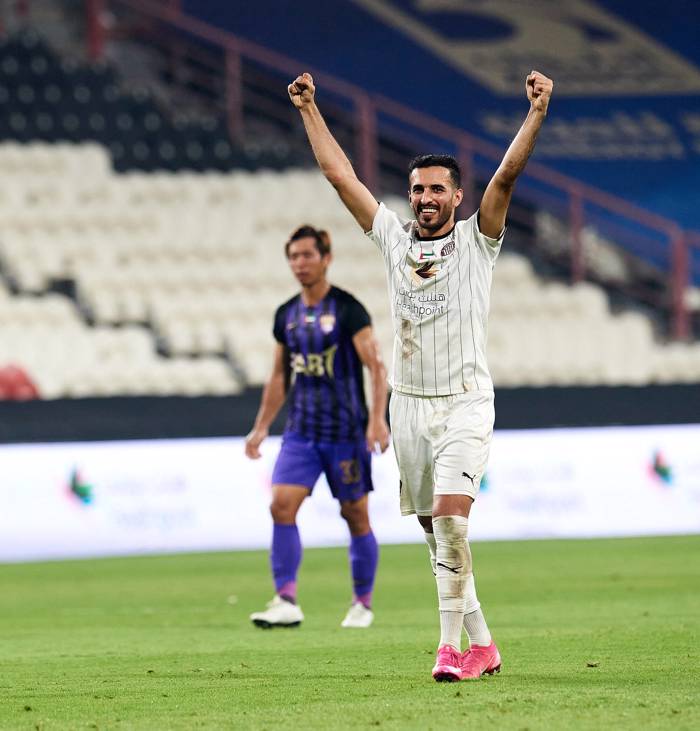 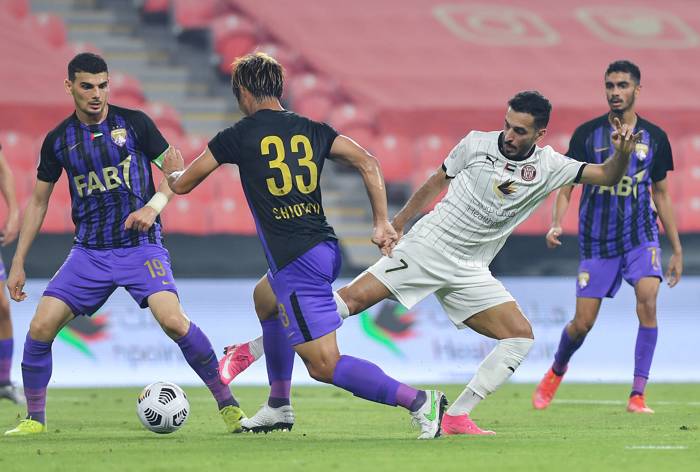 Al Ain had a golden opportunity to level the scoreline when they were awarded a penalty in the 78th minute but Kodjo Laba's strike was saved by keeper Ali Khaseif.

With only 10 minutes to go, Milos Kosanovic fired home a freekick to guide Al Jazira to a 2-0 win. 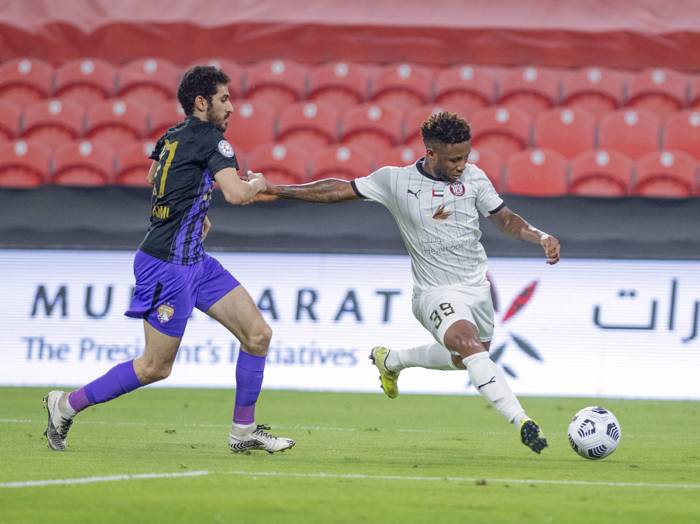 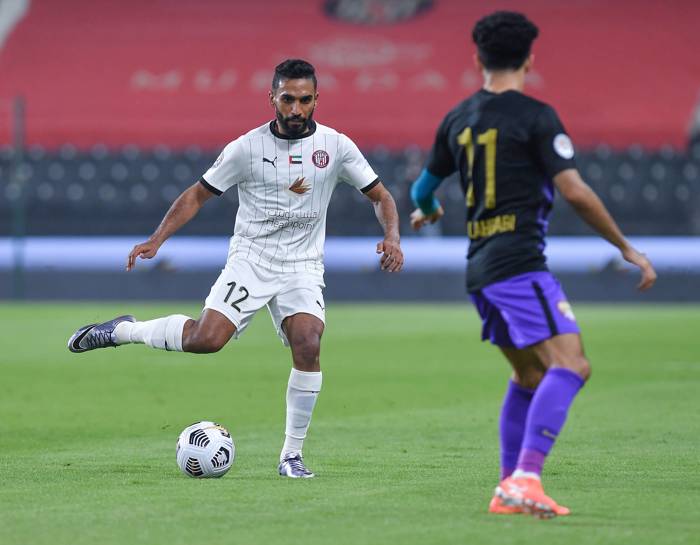 The title race will now go down to the final matchweek of the season, as Al Jazira top the standings with 54 points, only one above second-placed Bani Yas. Meanwhile, Al Ain remain sixth with 38 points.