Ittihad Kalba and Al Jazira ended honors even 3-3 in their first quarter-final of the UAE Pro League Cup, on Thursday.

Tied 2-2 at the end of the first half, Joao Victor Sa scored his second of the evening early in the second half to put the league champions ahead.
But, Peniel Mlapa brought things on level terms from the penalty spot in the 72nd minute to leave everything for the return leg that is scheduled to be held on January 3, 2022.

Earlier, the match was off to a flier with Habib Al Fardan giving Ittihad Kalba the lead in the 18th minute when he snatched the ball off a miss-pass and placed to the far left the Al Jazira goalkeeper.

Joao Victor Sa made it 1-1 when he slammed home from inside the box. Al Jazira made it 2-1 when Abdoulay Diaby placed off a pass from Al Ameri before Ousmane Camara’s powerful header from a corner sent the two teams tied 2-2 at half-time. 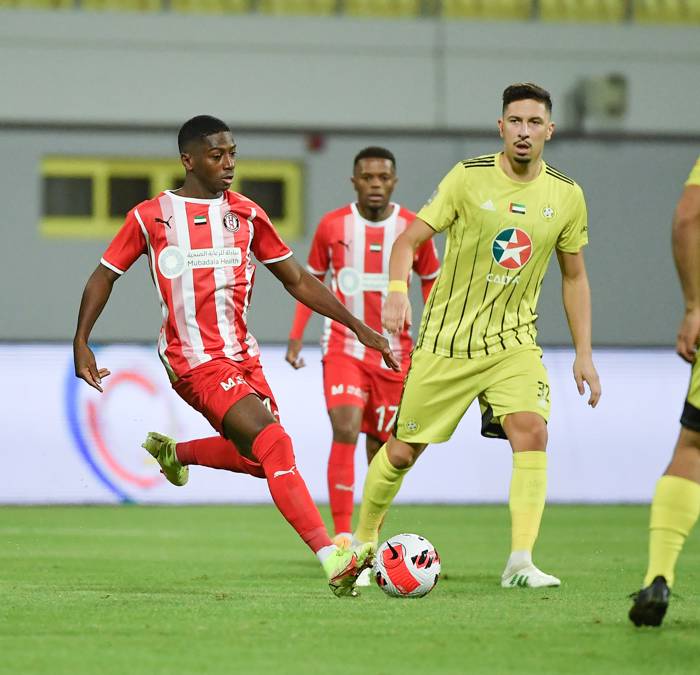 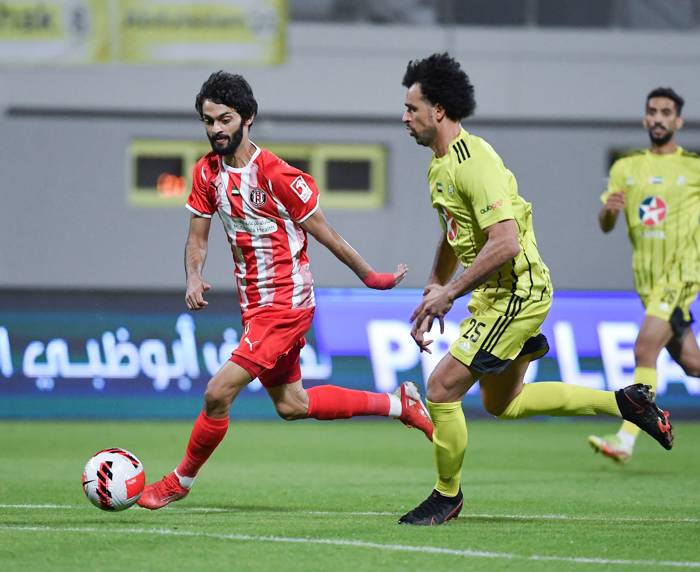